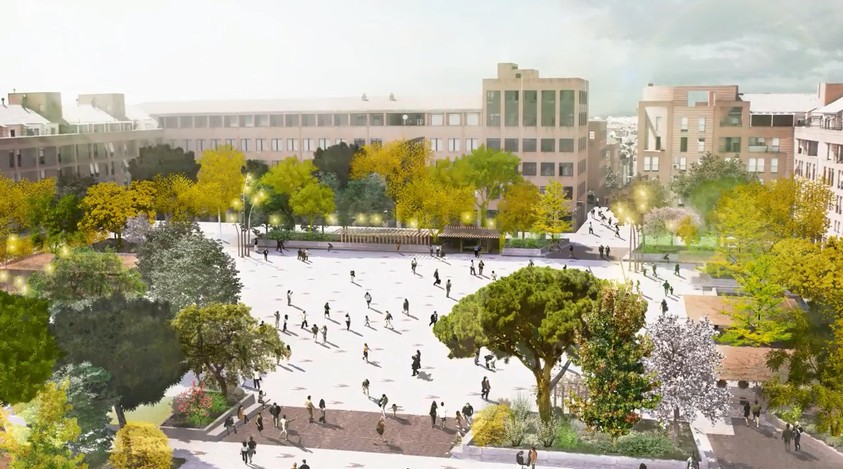 Video about the finalist proposal of the second stage of the Competition for the Regeneration of Plaza La Remonta, the main public space of Tetuán district in the city of Madrid. G-dlF was one of the two firms selected out of more than 20 submissions to proceed to the second stage, which included a participatory process open to all the Madrid citizens, for the transformation of the public space Plaza La Remonta (1.10 ha), located at the heart of Tetuán district.
The video is produced by Ismael Gómez and Jesús Mejías in collaboration with Gutiérrez-delaFuente Arquitectos in Madrid, Spain. September 2017. 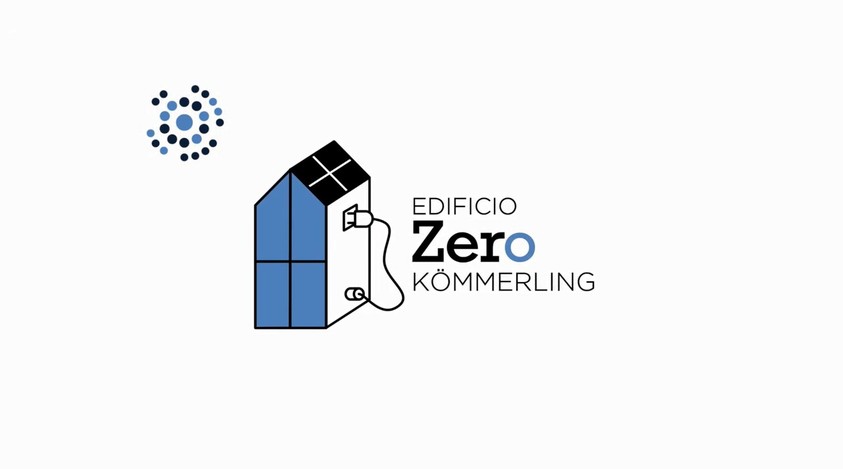 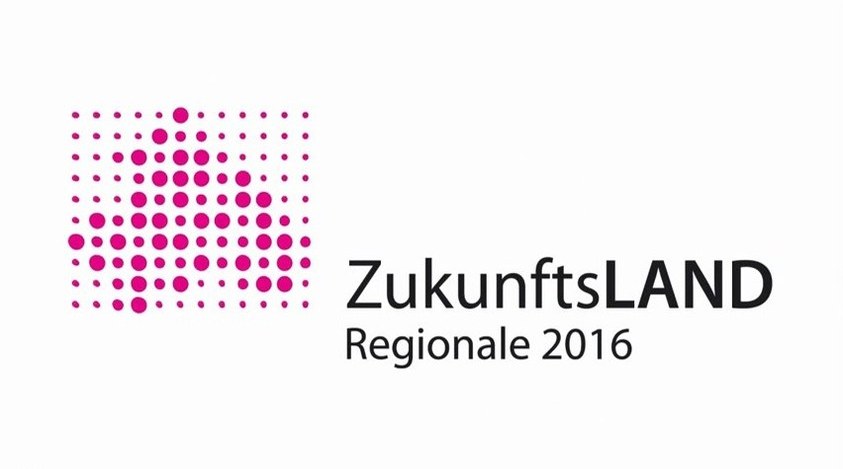 G-dlF Arquitectos attended to the Europan 12 – Regionale 2016 implementation workshop as moderator and Europan Germany collaborator. This first step of the implementation process took place in Nordkirchen, Germany, from the 1st to the 3rd of February 2014. The participants were Regionale 2016, Europan Germany, the winning teams and the cities of Ahaus, Dorsten and Nordkirchen. The goal of the process is to revitalize different types of suburban areas from 1950-70, regarding the population trends of the next 20-30 years. The video is produced by Regionale 2016. Filmed in Nordkirchen, Germany. February 2014. 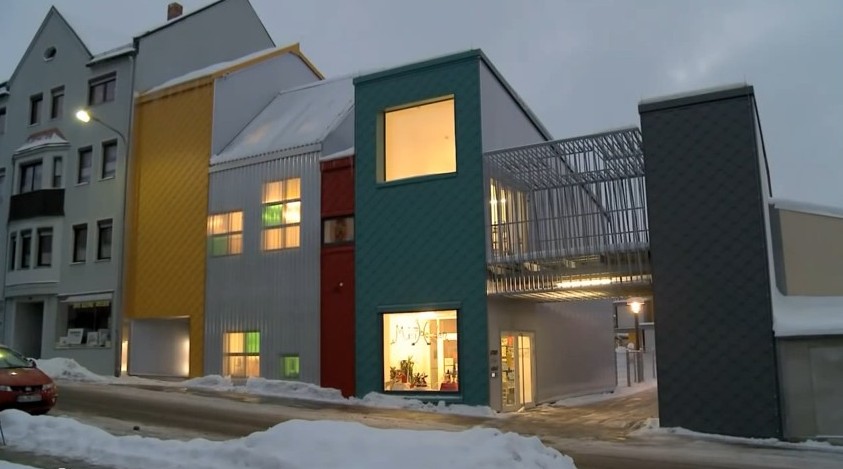 Video about our completed work Haus der Tagesmütter (Childminders Centre) in Selb, on the occasion of the Bauwelt Award 2013. The film includes interviews with the architects and the city representative. It’s a Bauwelt TV Filme produced by Doris Kleilein (edition) and Moritz Siebert (camera). Filmed during a snowy day in Selb, Germany. December 2012.